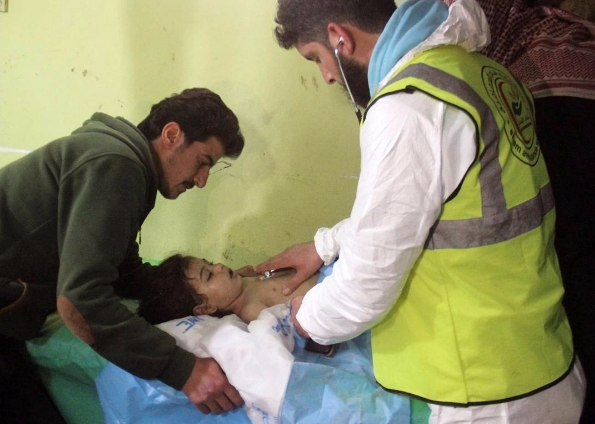 Russia has vetoed a United Nations Security Council vote to extend the current UN mandate of chemical weapons investigations in Syria. The mandate, funding the Joint Investigative Mechanism (JIM), was first established in August 2015 to investigate chemical weapons usage in Syria and its perpetrators.

The mandate is due to expire in November. US Ambassador to the United Nations Nikki Haley condemned the veto, stating “Russia has once again demonstrated it will do whatever it takes to ensure the barbaric Assad regime never faces consequences for its continued use of chemicals as weapons.”