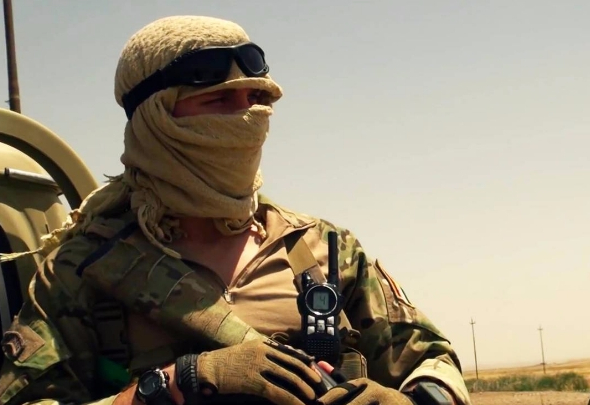 The American Civil Liberty Union (ACLU) has requested to represent a US citizen detained in Syria, who reportedly fought alongside the Islamic State. The citizen, whose identity is being withheld from the public, is being held without formal charges or access to an attorney.

Government attorneys filed a response to the ACLU, after they (ACLU) petitioned the US District Court in Washington DC, to challenge the man’s detention and seek legal counsel for him.

The man was captured by US-backed Kurdish forces in September, according to Steven Dalbey, director of the Defense Department’s Office of Detainee Policy. His captors turned him over to US special forces, on 12/September, who identified him as an enemy combatant and is currently detained in Iraq.