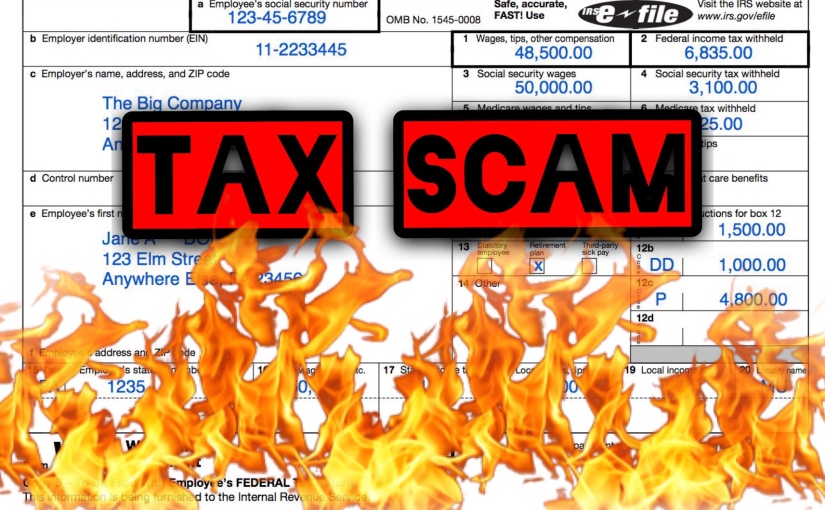 Time after time we hear that giving the top 1% tax cuts will create jobs, yet we never see the result. These same corporations are the same ones paying NOTHING in FEDERAL INCOME TAXES, therefore leaving us the working class the tab to pay.

Why are workers defending the corporations when they’re the ones lobbying for these laws? Back under Eisenhower Income taxes on the top 1% was 90%, only affecting those making $200,000 a year & couples making $400,000 a year thus putting more money into our economy instead of sitting on it.

Today that’s roughly an individual making $1.7 million & a couple making $3.4 million. Todays highest tax rate is a measly 39.6%, and the new GOP tax scam plans to cut the corporate tax rate to 21% which is absolutely absurd.

For example Verizon not only did this telecommunications giant avoid pain federal income taxes on $42.5 billion in United States profits from 2008 through 2013, but it also received a text rebate of $732 million. 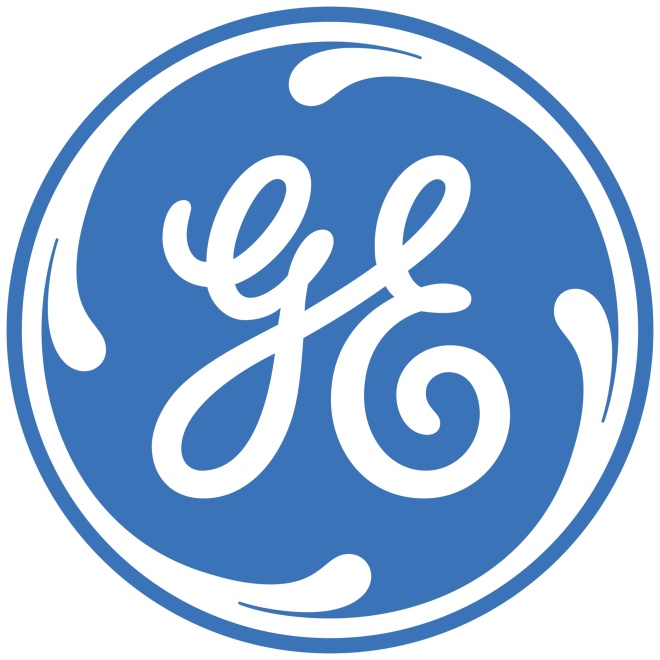 How about another example, General Electric. When I comes to dodging Texas, GE brings good things to the table. From 2008 through 2013, while GE made nearly $34 billion in profits, it received tax refunds of nearly $3 billion.

Meanwhile, during the financial crisis of 2008, GE received a $16 billion bail out from the federal reserve while it’s chief executive officer at the time was serving as a director of the New York federal reserve bank.

And then finally how about IBM, no big blue has a long record of outsourcing good paying jobs, slashing pensions, and cutting retiree health benefits. In 2015, IBM made nearly $6 billion in profits in the United States.

So not only did IBM pay nothing in federal income taxes that year, it also received a $321 million tax refund from the IRS, while also receiving $1.35 billion in government contracts. And from 2008 to 2015, IBM avoided $17.8 billion in United States taxes by operating subsidies in 16 offshore tax savings.

So I really can’t find a good reason to give the same corporations a bigger tax break when they already are avoiding paying taxes as it is.