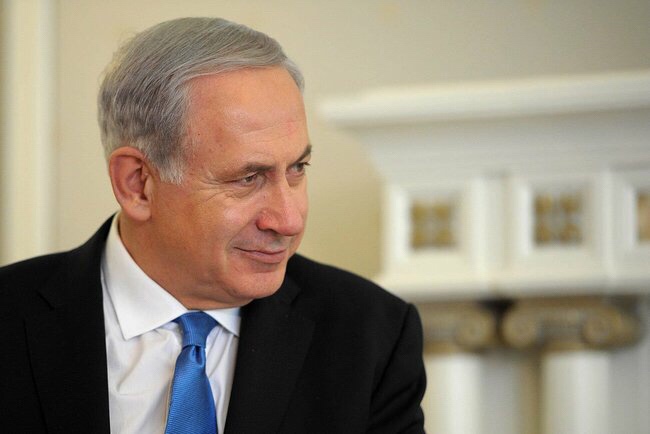 Israeli police chiefs will recommend to the country’s attorney general that Prime Minister Benjamin Netanyahu be indicted on corruption charges, according to reports in local media.The Times of Israel reported Wednesday that police chiefs, including the general commissioner of Israel’s police force, were in “unanimous agreement” that Netanyahu should be indicted for allegedly accepting bribes and receiving lavish gifts from wealthy benefactors, including Israeli-born Hollywood producer Arnon Milchan.

PM Netanyahu has been under investigation for purportedly accepting bribes from campaign contributors in exchange for political favors (since 2017).

He’s also accused of trying to make a deal with a “major Israeli newspaper” in exchange for positive political coverage. On Wednesday, Police Commissioner Roni Alsheikh met with other top brass police chiefs to discuss Netanyahu’s cases, as they’re close to formally indicting him.

Investigators believe they’ve gathered enough evidence to prove that Netanyahu is guilty. However, before an official indictment recommendation is made to the State Attorney’s Office and the police team will “examine the remaining holes in the case”.

Netanyahu, who has repeatedly denied any of the names accusations and has called the investigation a “political attack orchestrated by the opposition,” addressed his followers in a video on social medoa.

Part of his video statement:

“Many of you ask, What will happen? So I want to reassure you: There will be nothing because I know the truth. So do not be nervous … There may be recommendations, or signs saying Bibi is guilty until proven innocent or other improper pressures. But I am certain that at the end of the day, the qualified legal authorities will reach a single conclusion, the simple truth: there is nothing,”

If he’s charged, Netanyhu can still remain in office until the court reaches a final verdict. If that’s the case, Netanyahu will likely face a devoted opposition which will probably demand his resignation, or call for a nationwide referendum to determine whether or not he’s fit to serve the rest of his term.