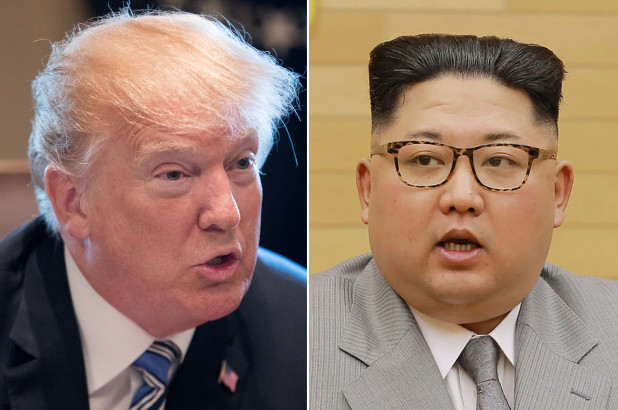 President Donald Trump has agreed to personally meet with North Korean leader Kim Jong-un, with the date to be set no later than May. This statement was made by officials at the White House, and would mean an unexpected encounter between the two nations after months of mutual hostility. It would also be the first summit between a sitting US president and a North Korean leader.

The offer by Kim Jong-un was first passed on to South Korean officials after both countries met in Pyongyang earlier this week. The South Korean delegation then delivered the invitation to Donald Trump after meeting with the American President on Thursday, and praised his influence over the developments. Trump agreed to meet with Kim, after White House spokeswoman Sarah Sanders announced that the American leader would “accept the invitation to meet with Kim Jong Un at a place and time to be determined”.

According to the South Korean officials, the North Korean leader was “commited to denuclearisation”, a move which China also welcomed. Donald Trump hailed the “great progress” which was being made in the relation between both countries, but said sanctions on the Asian country would remain in place.