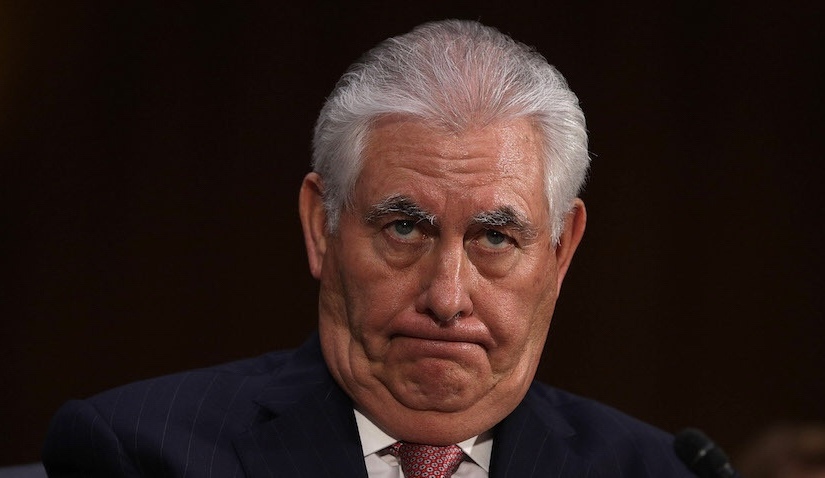 According to Reuters Rex Tillerson, who is the Secretary of State, has canceled events scheduled for Saturday due to not feeling well. This was announced by the State Departments spokesman, Steve Goldstein.

“The secretary is not feeling well after a long couple days working on major issues back home such as North Korea and has canceled his events for the day.”

Currently no other details have been released at this time to the public. The illness isn’t life threatening that we know of, and will keep the story updated if more information comes out.